Smart cities in Switzerland: diverse activities after a slow start

A media release from asut

Bern, 27 June 2019 - Improving the quality of life, conserving resources and providing services more efficiently - these are the primary goals of Swiss smart cities. In international comparison, the start has been rather hesitant. Today, numerous Swiss cities and municipalities have smart city strategies and are implementing various projects. Success factors for advancing the Smart City movement in Switzerland are stronger networking and data platforms. These are some of the most important results of the stakeholder analysis "Smart City Switzerland", which was carried out on behalf of the federal government and relevant umbrella organisations.

Around the world, cities are facing ever greater and more diverse challenges. The public sector is hoping that the support provided by digital technologies will improve the quality of life for the population, make more careful use of resources, simplify procedures and make processes more efficient. First applied in the metropolises, this development is also picking up speed in Switzerland. Where do Swiss cities and municipalities stand on the road to Smart City today? And which actors play which role in this process? The stakeholder analysis "Smart City Switzerland" contributes to clarifying these questions. The clients of the analysis are asut - the Swiss Telecommunications Association, the Swiss Federal Office of Energy (with the Smart City Switzerland programme), the Swiss Association of Cities and Towns and the Smart City Hub. The study was carried out by the AWK Group in collaboration with the Zurich University of Applied Sciences (ZHAW).

From strategy to (local) implementation

Nearly two-thirds of cities and municipalities state that they have a budget or plan to have a budget for Smart City products or services. This leads to the conclusion that the number and scope of Smart City projects will continue to increase. In cities and municipalities, 80 percent of Smart City projects are locally oriented. In contrast, 90 percent of such products and services have a national or international dimension for company representatives within the study.

Networking as a success factor, Silodenken as a hurdle on the way to Smart City

What are important success factors on the way to a Smart City? Both the survey and the expert interviews show that networking within and outside the city or municipality, suitable platforms for data exchange and a corresponding strategy as well as political support are particularly important. Furthermore, experience at home and abroad shows that the involvement of the population is crucial for the success of Smart City activities.

The "Silodenken" within the administration and the tendency towards isolated solutions and missing interfaces were identified as obstacles that slow down the implementation of Smart City projects.

The players and those interested in Smart City attach great importance to IT security. This thus becomes a key competence in the further development of Smart City in Switzerland.

The results of the stakeholder analysis "Smart City Switzerland" show the great importance of platforms and initiatives that promote exchange among the actors. A number of cities and municipalities also maintain this exchange internationally. The clients also promote cooperation and networking among the actors.

Innovative forms of collaboration between the various stakeholders should also be sought, as should simple platforms for the exchange of experience. Sometimes a challenge lies in "coopetition", i.e. cooperation between partners who are at the same time competitors.

Innovative forms of collaboration between the various stakeholders should be sought, as should simple platforms for the exchange of experience. Sometimes a challenge lies in "coopetition", i.e. cooperation between partners who are at the same time competitors.

The evaluations of the stakeholder analysis "Smart City Switzerland" and the summary report can be downloaded at:

The stakeholder analysis was carried out by the AWK Group AG in cooperation with the ZHAW. The assessments of experts in Switzerland were obtained by means of a web survey. 215 people took part in the survey, 58 of them representatives from Swiss cities and municipalities, 97 companies (consulting, technology, start-up) and 60 others (funding programme, research institution, association, others). In addition to the web survey, expert interviews were conducted with representatives of science, administrative staff of a larger city and a smaller municipality, as well as with representatives of two European cities. 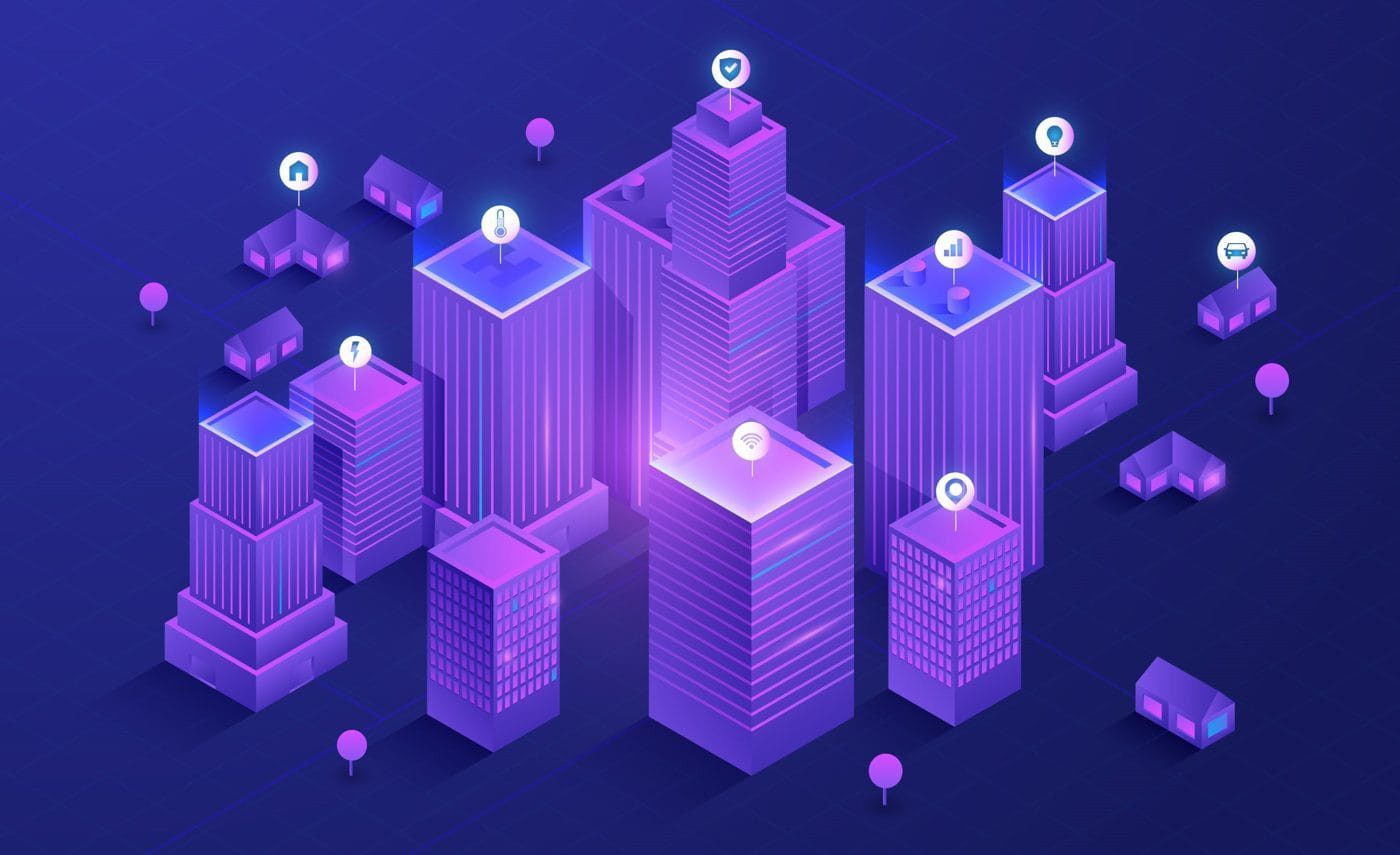