"O'zapft is" with the professional associations AMIV, OBIS and VIS

As in previous years, the Oktoberfest once again took place twice this year in the AWK Lounge in Zurich. On Wednesday, 9 October 2019 and Tuesday, 22 October 2019 we spent an entertaining and cosy evening with the professional associations of the Academic Mechanical and Electrical Engineers (AMIV), the Computer Science Students (VIS) of ETH Zurich and the Organisation of Business and Engineering Students (OBIS) of ETH Zurich.

Shortly before the start of the Oktoberfest on Tuesday, 9 October 2019, Swiss television announced that it would be shooting a feature on the topic of "Fighting for IT talent". In addition to Christian Mauz, numerous students were interviewed and interviewed. We were very pleased that the report was broadcast on Schweiz Aktuell in the same week.

One of the big highlights was the traditional "Töggeli" tournament. Nothing was given to the "Töggelikästen" and they fought until the end. In addition to the "Töggeli" tournament, Weisswürsten, Brezen and Weissbier, there was also plenty of time for interesting conversations and discussions. Our AWK consultants were committed to telling the students about the exciting AWK project world, AWK's various fields of activity, our corporate culture and internal development opportunities.

We would like to thank all students for their visit and the AWK participants for their commitment and look forward to next year. 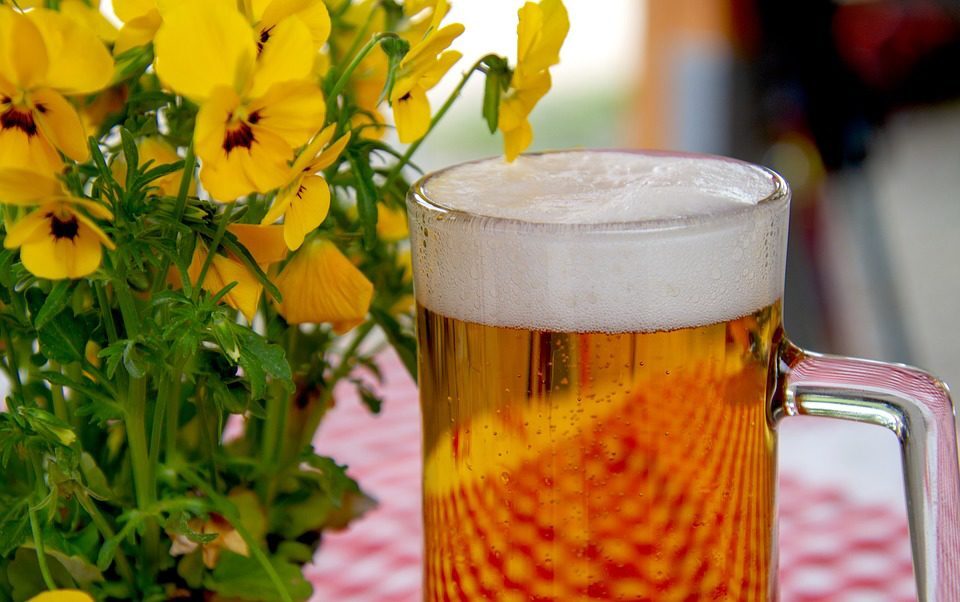