The management and IT consulting company Eraneos Group has been awarded two lots for SAP services by the State Secretariat for Economic Affairs SECO. The framework contracts run for five years in each case.

In both lots, Eraneos Group is one of four companies considered by SECO for consulting and solution development in the SAP S/4HANA environment. The contracts include support for the system operation of the SAP basis of SECO's unemployment insurance as well as the development, further development, maintenance and support of SAP specialist applications and the underlying system architecture. The framework agreements have a total volume of up to CHF 15 million.

SAP competencies as the key to success

Eraneos Group was awarded the contract, subject to the objection period until Dec. 9, 2021, based on its excellent price-performance ratio and the large number of certified experts on its team. "In many eyes, this is the first time Eraneos Group has appeared as an SAP specialist, and so prominently right away. It is a nice confirmation for our teams and a great success for Eraneos Group to be considered in this process. We are convinced to be a trustful and competent consulting partner for SECO", explains Christian Mauz, Partner Eraneos Group. "We are looking forward to many interesting joint projects." 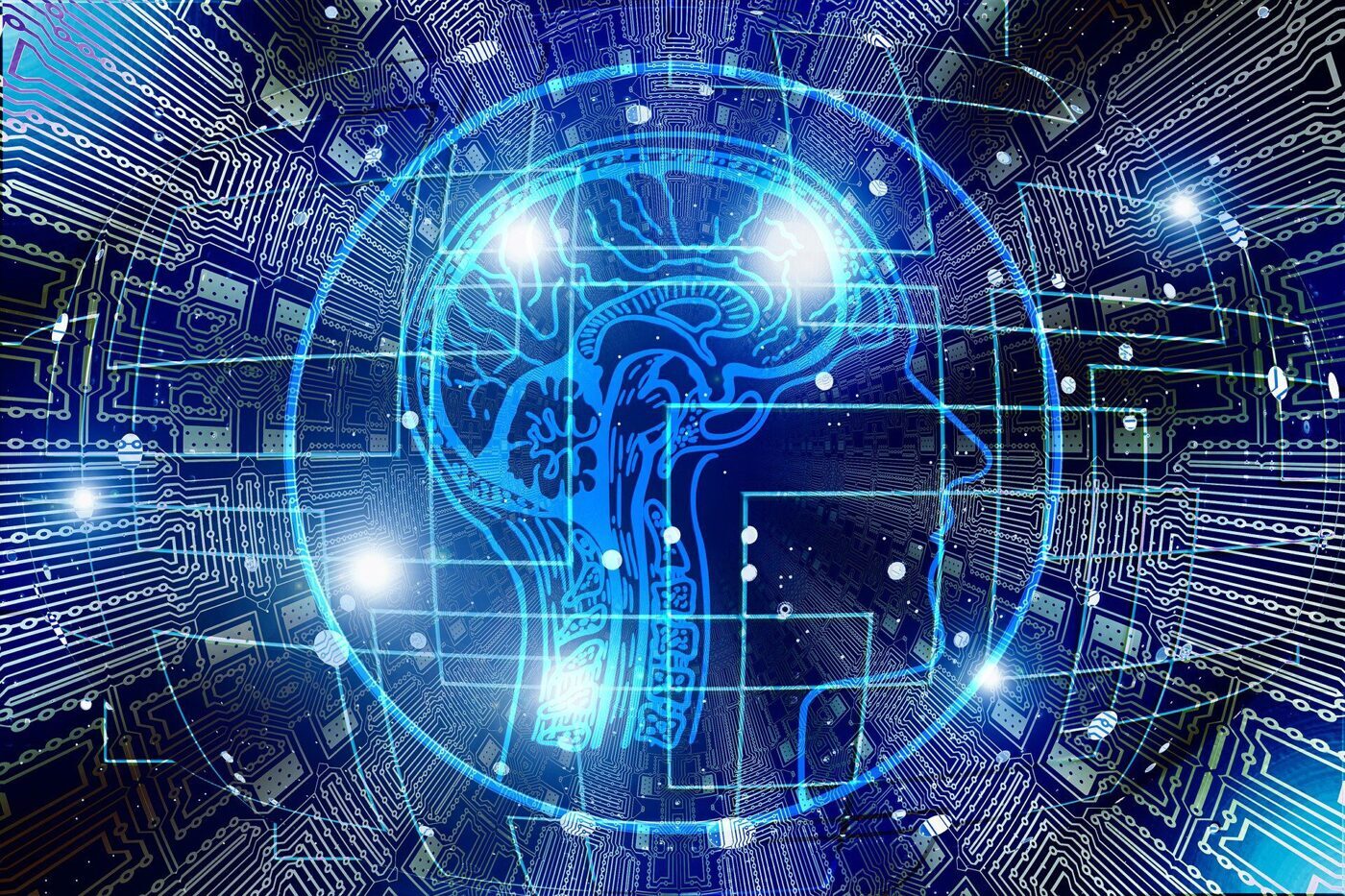