Home Insights Action, games and fun in and around Morschach

Action, games and fun in and around Morschach

About 50 employees enjoyed the "Panoramawanderung Morschach", which led the group, among other things, past the beautiful viewing terrace at Axenstein, where they enjoyed an extensive view of Lake Lucerne. The much smaller hiking group took the bus to Sisikon to complete a section of the "Swiss Path". After an ascent to 835 m above sea level, the view of the Lake of Uri and the surrounding mountains became clear. From there the group hikes back to Morschach and enjoyed the nature and the beautiful view.

The professional mountain bikers were already on their way early in the morning to tackle the challenging "Fronalp Tour" over hill and dale. The effort was rewarded with a view of the mighty Innerschwyz mountains and led the group through the Muotatal to the Stoos through magnificent forest sections and finally to Morschach. After a leisurely walk from Morschach to Brunnen, a small group visited the Swiss Knife Valley Center, where they learned exciting information about the history of the Victorinox knives during a guided tour. Each participant was allowed to take a small Victorinox knife as a thank you on the way back to Morschach.

The employees who stayed at the Swiss Holiday Park took advantage of the varied local offers: While climbing, they ventured into dizzying heights, while go-karting on the outside track was a battle for first place. Right next door, the mini golfers demonstrated their patience and skill on the demanding courses - some even with a mini golf club for children. In the multipurpose hall the balls flew around the ears during sweaty badminton and squash games. On the outside court the tennis players showed their skills. At the funny farm challenge, various disciplines were completed: wheelbarrow races, rubber boot target throwing or competition milking promoted team spirit as well as speed and provided for one or two laughs. The "cherry stone spitting" awakened childhood memories. The sports bar was a bit more comfortable during bowling, while the water rats enjoyed themselves in the bathing area and preferred to relax their muscles rather than tense them up.

After an afternoon full of "action, games and fun", the evening programme began with a rich aperitif in the forest park next to the Swiss Holiday Park. With cool drinks and regional products from the area, the employees lingered under the sun and reviewed the great afternoon against the spectacular backdrop of Lake Lucerne. Back at the Swiss Holiday Park, a sensational performance by the AWK band pulled the employees off their chairs after the main course. The culinary finale was the rich dessert buffet, which provided for glowing eyes and one or the other food anaesthesia.

At the subsequent party in the sports bar, the employees challenged themselves to various arcade games or billiards. The party was exuberant, laughing, sweating and dancing until the early hours of the morning.

We would like to thank our super OK and all other participants - this AWK excursion will remain in our memory for a long time! 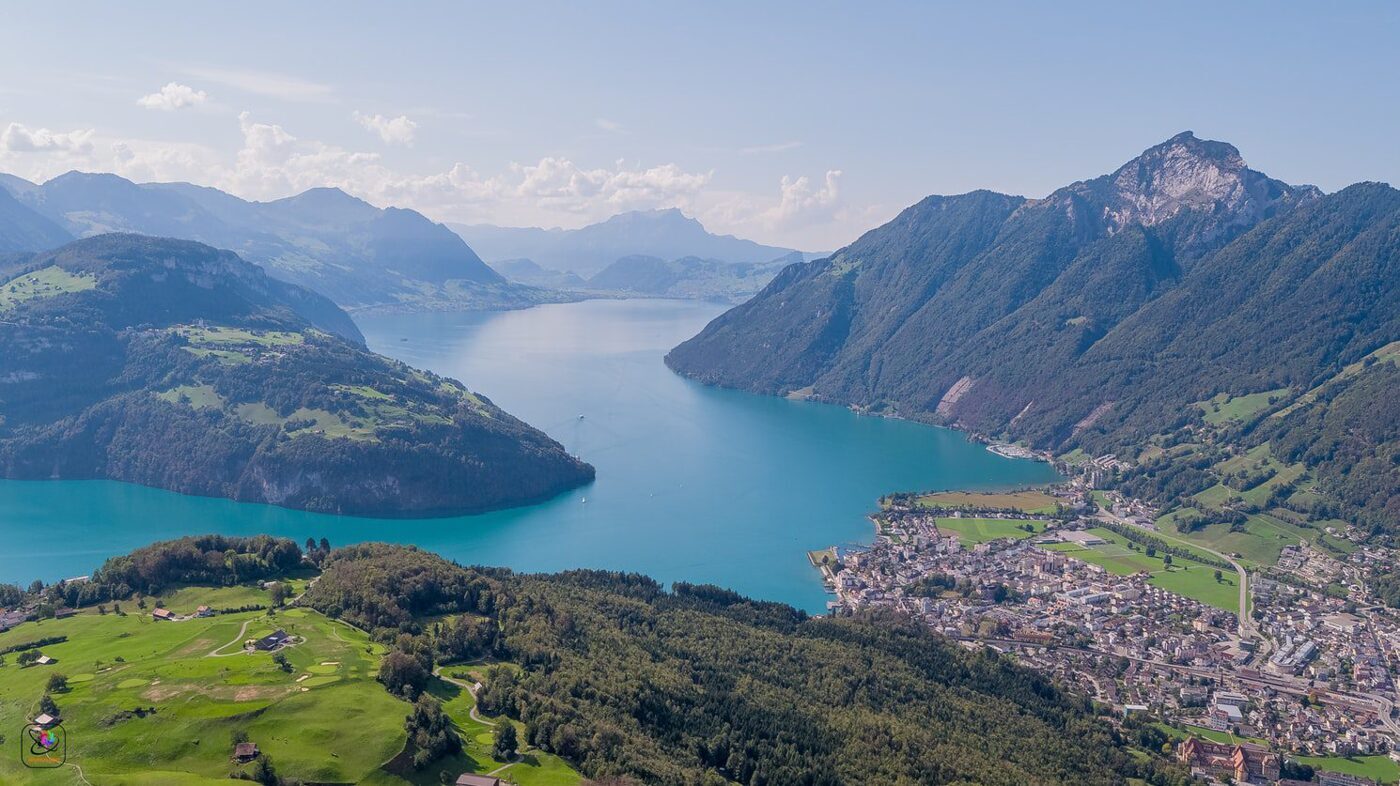