Home Branches Utilities Natural gas - the end of an era?

Natural gas - the end of an era?

The end of an energy source is coming faster than expected. Natural gas on the brink of extinction? 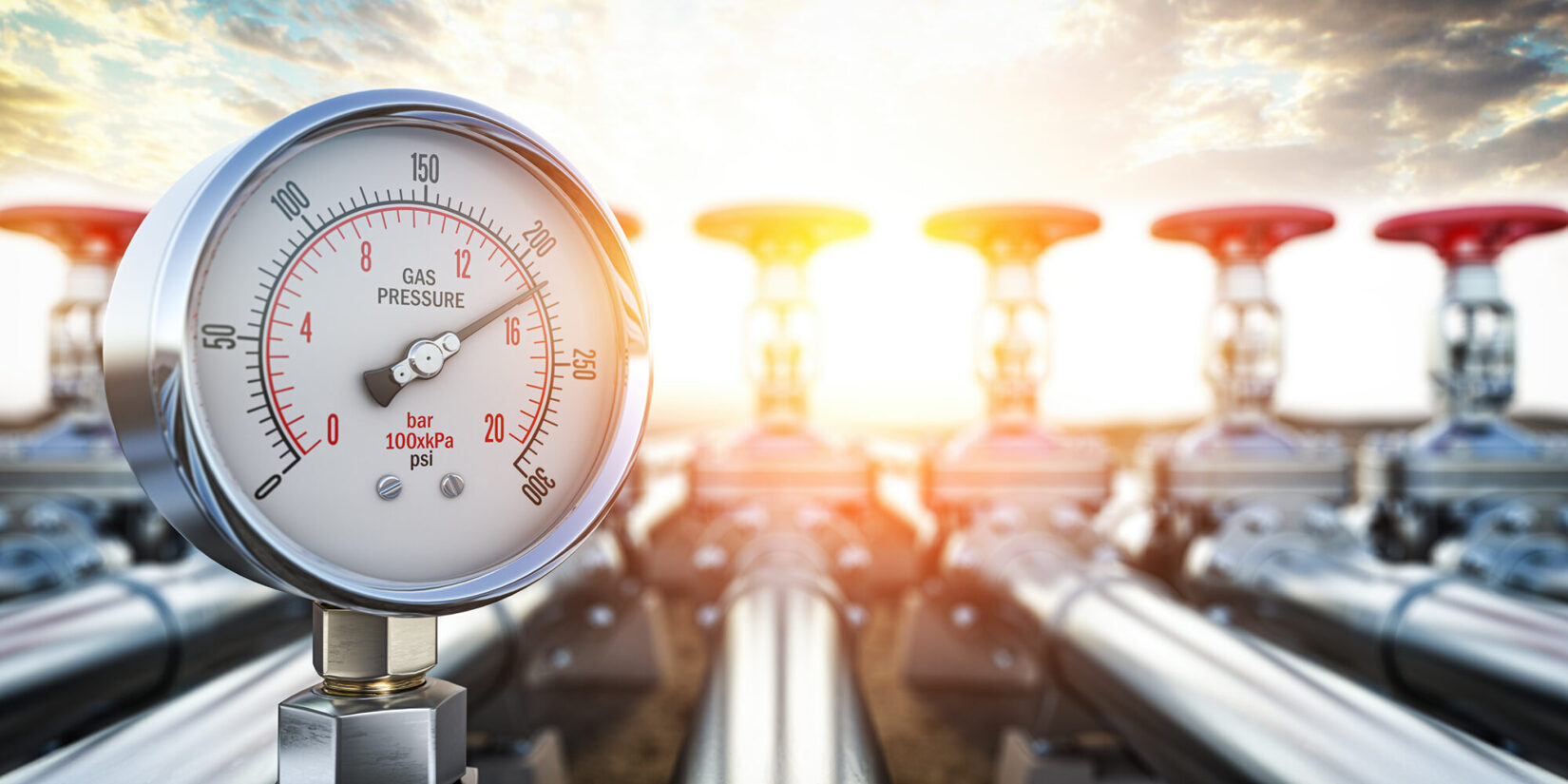 A year ago, we discussed in the blog whether the thesis of the dead combustion engine in 2025 was too daring. Almost a year later, this discussion seems strange to us: On the one hand, due to ever new sales records, on the other hand, due to carmakers and countries announcing the end of the combustion engine. Could something similar now be happening in the gas market? Is this the end of the natural gas era?

For a long time, gas was seen as a low-carbon technology of the future, then became a bridging technology in the transition to 100% renewables and is now seen by many as part of the problem of a "net zero" society. To quote the Intergovernmental Panel on Climate Change (IPCC), "The survival of mankind is at stake." The war in Ukraine, the associated uncertainty and the enormous increase in prices are currently further accelerating this change of mind. In this article, we will discuss how the change of mind came about in the first place and what this means for gas suppliers.

It should be noted in advance that the gas market is fundamentally different from the vehicle market. Gas, like electricity, is pipeline-bound and the infrastructure required for distribution is therefore subject to long investment and depreciation cycles (around 50 years versus 10 years in the vehicle sector). Gas pipelines therefore have roughly the same technical lifetime as new nuclear power plants. Furthermore, this article refers to the "area network" for supplying end users with heating energy (gas for cooking is not relevant in terms of quantity and can be replaced by electricity very quickly). The industry, which is dependent on large gas/energy quantities as process gas in a small space, will not be discussed in more detail here, since the focus there is not on the networks, but on the quantities.

The gas network has grown historically and was largely tackled before the climate change discussion, or rather in times when "net zero" was still a utopia. Moreover, the network was built for the needs of the time. New buildings, retrofitted insulation, more efficient burners, and milder winters are reducing the demand per building. Minergie (P) homes and/or the use of heat pumps, which draw much of their thermal energy from the environment, will further reinforce this trend. This does not always have to lead to lower gas consumption, but overall, it can be expected that the purchase density (kilowatt hours supplied per meter of pipe) will decrease. As a result, the existing network will lose value and will have to be written off prematurely because the yield will decrease (lower amount of energy passed through the same network). However, maintenance and replacement investments remain necessary at the same level. As a result, the (network) price per cubic meter of gas will increase. Together with such massive price fluctuations as we are currently experiencing, this could significantly accelerate a sales movement away from gas, independently or "on top" of the current political discussion.

How to successfully phase out natural gas

Even before the war in Ukraine, gas suppliers had decided on the long-term phase-out. It is to be expected that this will now proceed more quickly and that the speed will increase - that is, that the "end date" will be pulled forward. An example: Zurich decided as early as 1992 that, apart from electricity, only one grid-based energy source would be available in the long term: Zurich Heat (district heating) from ERZ Entsorgung + Recycling Zürich. New gas connections are already no longer permitted in Zurich, and in addition, the first areas have already been taken off the grid (see Zurich North Energy Planning: https://www.energie360.ch/de/energie-360/wissen/energieplanung/zuerichnord/). By 2040, Zurich wants to be "natural gas free". As can be seen in the planning for Zurich North, an area-by-area approach almost imposes itself. This includes the development of the alternatives (district and local heating, other types of heating such as heat pumps) and - if necessary - a short parallel operation in order not to have to operate both the old and the new infrastructure side by side.

From our point of view, the question is not whether Swiss gas suppliers will have to say goodbye to (natural) gas for heat applications, but when and how. Of course, there are alternatives for fossil gaseous energy (for example, green hydrogen or biogas); effectively, however, the possibilities to produce the quantities of biogas or power-to-X needed today and to store them seasonally are still too limited to cover sales. Presumably, district heating and other forms of thermal power generation will become more prevalent. These also face the challenge of where to procure the energy volumes from (especially in winter). However, this is not the focus of this paper, as we will focus on the grid aspects.

Recommendations for action for the entry into other forms of energy

What (generic) courses of action do gas utilities have to make the exit from gas and the entry into other forms of energy as "smooth" as possible?

To answer the initial question: Yes, the natural gas era is about to end.

The end of this energy source will happen faster than was thought just a few months ago. But with optimal, flexible and, above all, early planning, the effects and costs can be reduced.

Extraordinary situations require a new mindset. This article discusses why the path to a zero-CO2 society is considered inevitable and why this aspect should be integrated into our daily thoughts and actions as soon as possible.

In recent years, numerous energy utilities have begun to optimize their business processes, diversify their revenue base and seek out new service areas. The transformation is in full swing.

We have compiled reports on our projects, interesting facts from the various competence and customer areas as well as information about our company for you here.